By Boboadmin 28th November 2022 No Comments

The Bobo Studio have been lucky enough to work on the campaigns for several Oscar Nominated films over the years including last years winning film for Best International Feature- Drive My Car – where Bobo created designs for the UK campaign with Modern Films. Other notable titles include Winters Bone, and Still Alice (both with Artificial Eye), and the 2019 nominated documentary For Sama where we worked on parts of the UK campaign release with Republic Film (now Met Film Distribution) and Central City Films

This year we have a bumper list of titles in the Best International Feature category, with 3 films we have worked on being long listed:

Pilgrims – Lithuania
Original key art created by Bobo for Reason8 International Sales
Memory Box – Lebanon
Adaptation campaign Artwork by Bobo for Modern Films UK
Congratulations to everyone involved in the making and release of these titles – looking forward to the shortlist coming out in early December to see if you made the cut!
#posterdesign #movieposter #filmposter #keyart #designers #designstudio #keyartdesign #filmposterdesign #oscars #bestinternationalfilm #oscarsubmission #winning 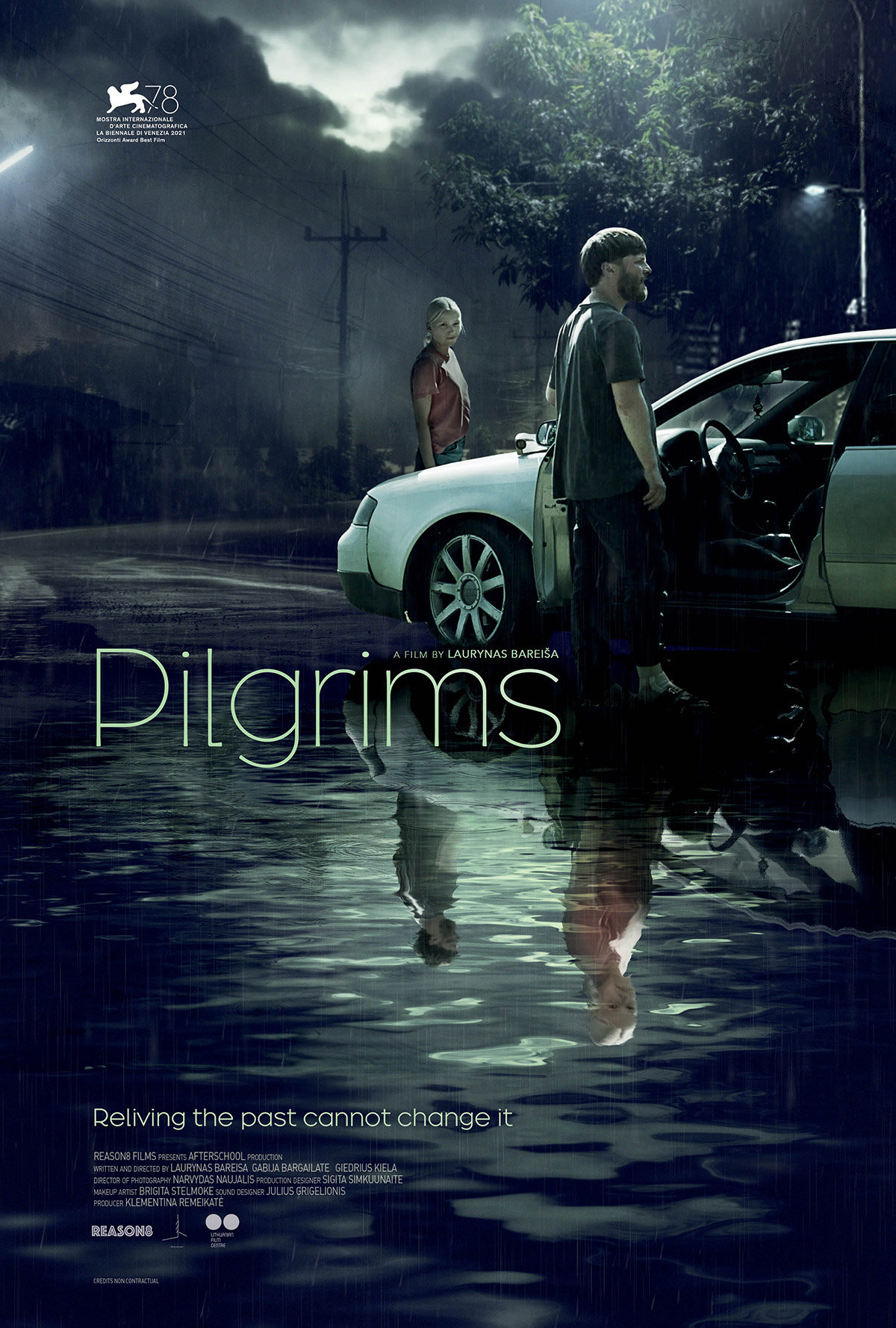 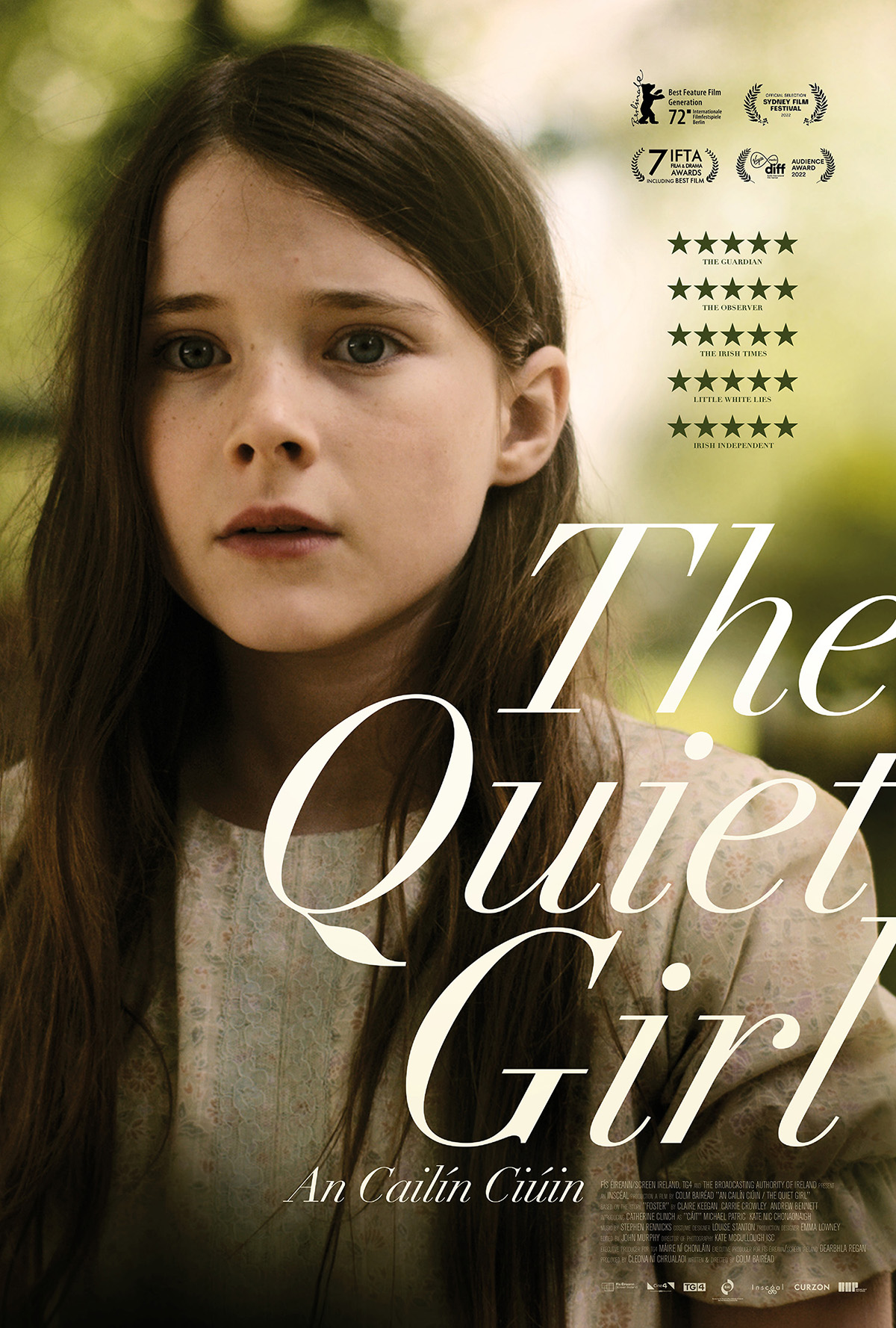 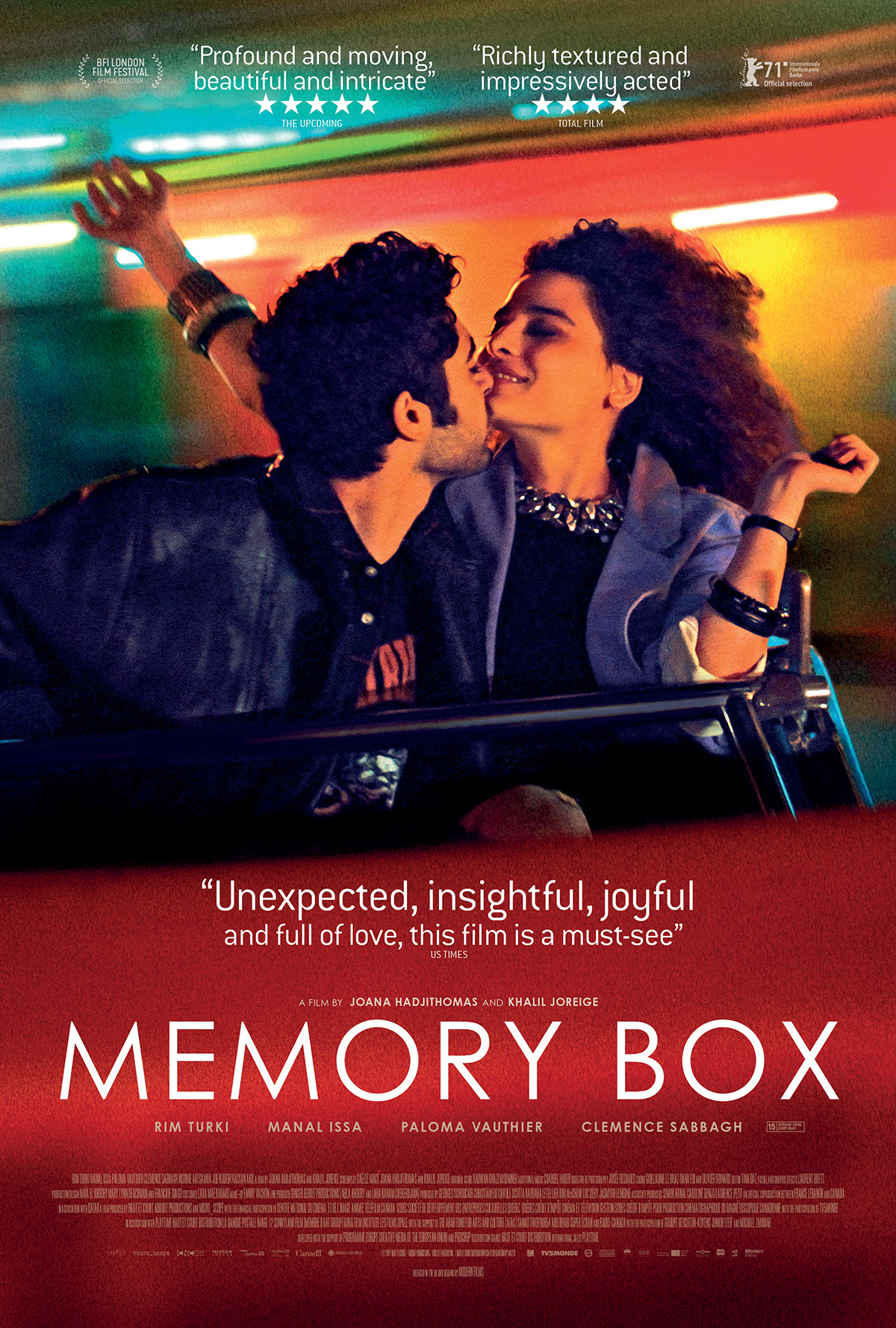 On a national level we have also created key art for several films that have been nominated for both the BIFA awards ( Nadias Tree),  and the recently held Big Screen Awards where we worked on the campiangs for The Velvet Queen, A-Ha The Movie, Drive My Car, The Quiet Girl, the Story of Looking, and Wildfire.